At a refugee camp in Jordan, power distribution was dangerous and unfair. People would die attempting to hook up power to their tent, getting shocked when they wrapped cables around the power lines. The wealthier people in the camp would attempt to use more power than the transformers could handle, so the transformers constantly ran at around 140% capacity.

These safety concerns formed the basis for our project.

The power distribution system that we designed for the refugee camp in Jordan had 2 goals:

Each box had 12 connectors that could be tapped for power. Each box could have up to 12 families that could plug in to the boxes, which would prevent injury from hooking up to power directly to the power lines.

I also programmed the microcontrollers to turn off if enough power was being drawn at one time. This was primarily to prevent people from using too much electricity at once which would overload the transformers. I used the incoming measurement from the C-clamps, and if a plug's power draw was over a certain threshhold, it would turn off the power to that plug.

The combination of the total power limit and the current limiting features of this system solved the second goal. 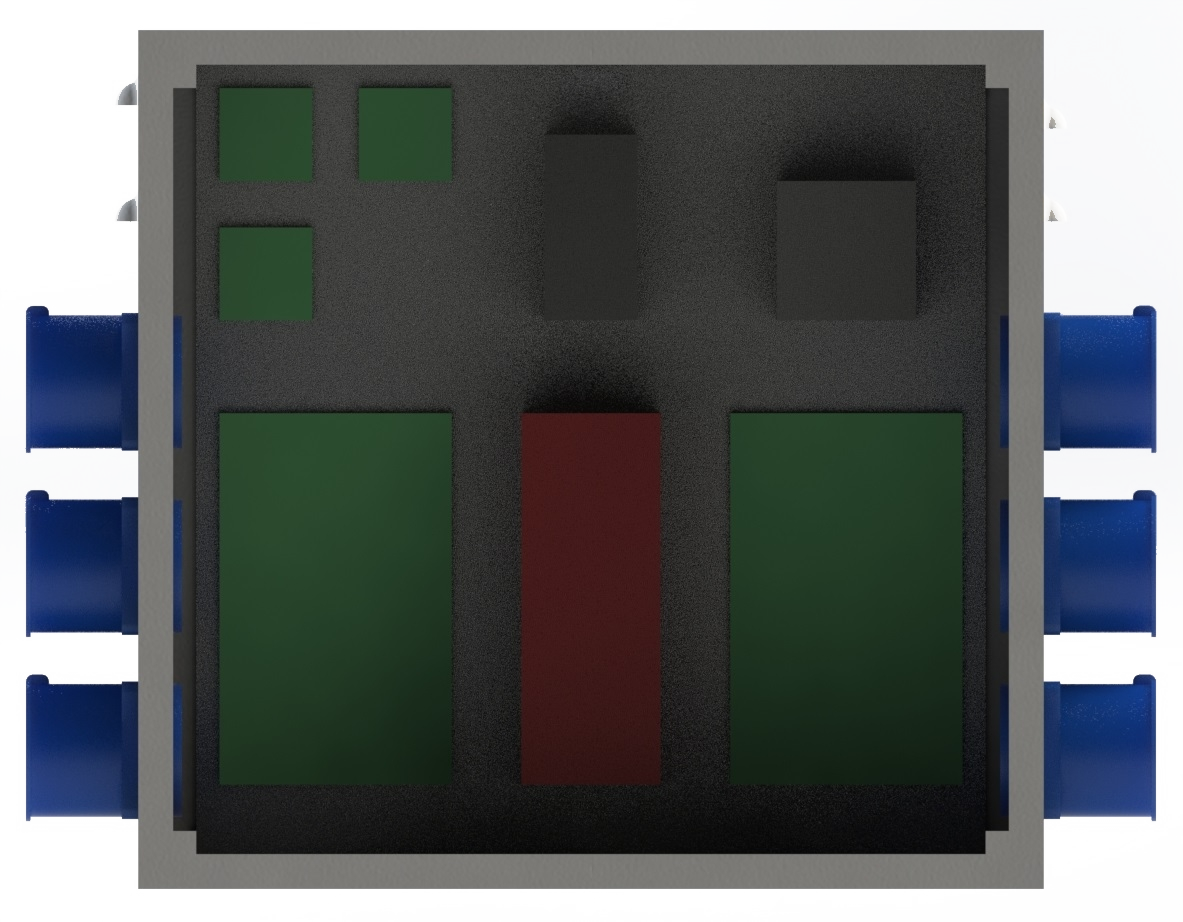 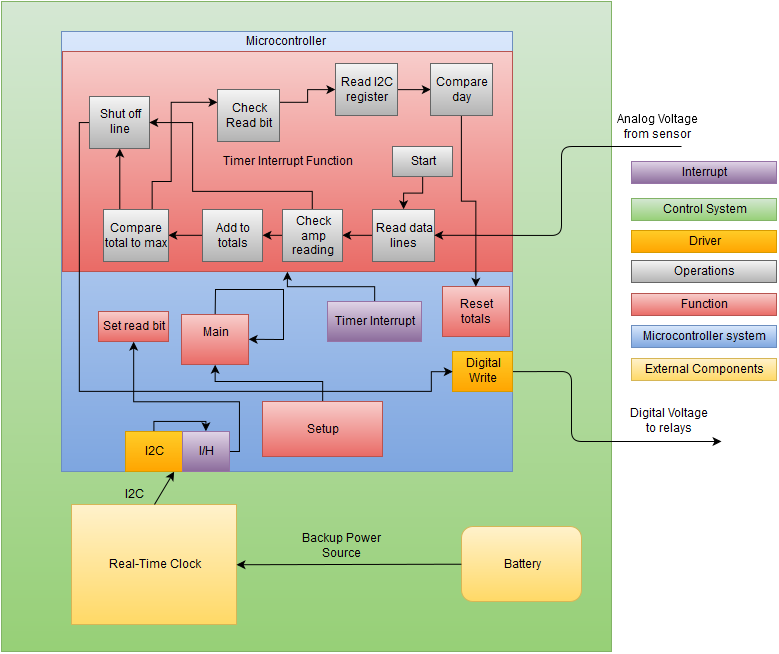